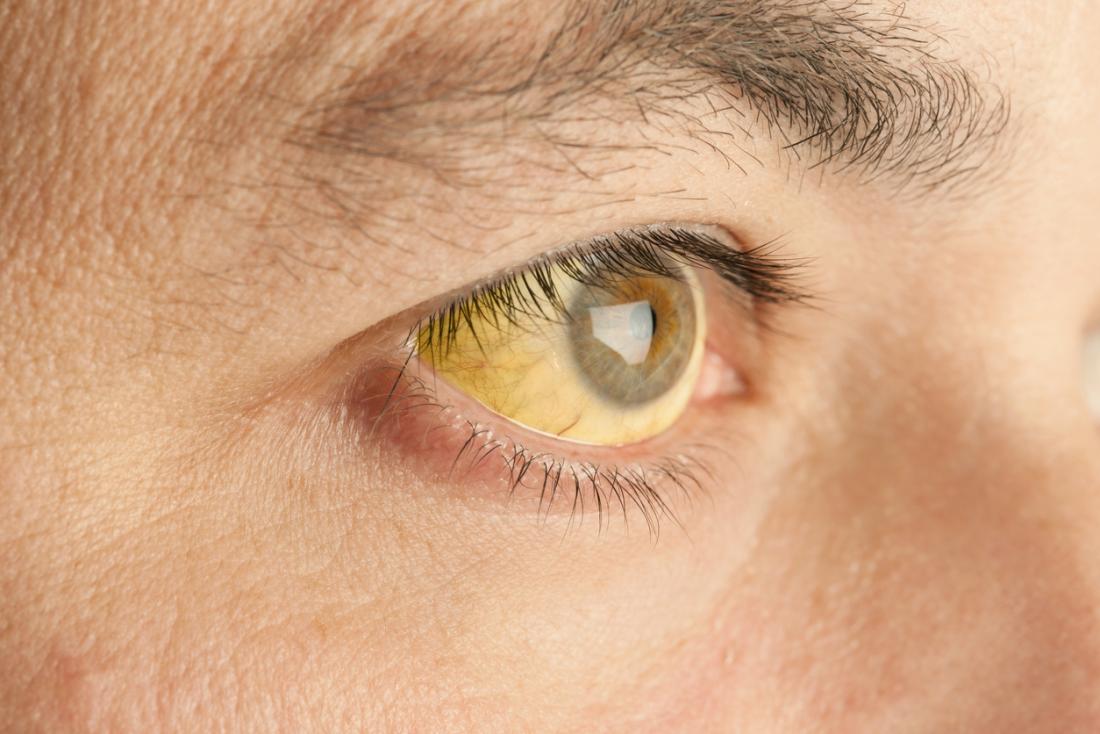 Autoimmune hepatitis, formerly called lupoid hepatitis, is a chronic, autoimmune disease of the liver that occurs when the body's immune system attacks liver cells causing the liver to be inflamed. Common initial symptoms include fatigue or muscle aches or signs of acute liver inflammation including fever, jaundice, and right upper quadrant abdominal pain. Individuals with autoimmune hepatitis often have no initial symptoms and the disease is detected by abnormal liver function tests.

Anomalous presentation of MHC class II receptors on the surface of liver cells, possibly due to genetic predisposition or acute liver infection, causes a cell-mediated immune response against the body's own liver, resulting in autoimmune hepatitis. This abnormal immune response results in inflammation of the liver, which can lead to further symptoms and complications such as fatigue and cirrhosis. The disease may occur in any ethnic group and at any age, but is most often diagnosed in patients between age 40 and 50.

Autoimmune hepatitis may present completely asymptomatic (12–35% of the cases), with signs of chronic liver disease, or acute or even fulminant hepatic failure.

People usually present with one or more nonspecific symptoms, sometimes of long lasting duration, as fatigue, general ill health, lethargy, weight loss, mild right upper quadrant pain, malaise, anorexia, nausea, jaundice or joint pain (arthralgia), especially affecting the small joints. Rarely, rash or unexplained fever may appear. In women, the absence of menstruation (amenorrhoea) is a frequent feature. Physical examination may be normal, but it may also reveal signs and symptoms of chronic liver disease. Many people have only laboratory abnormalities as their initial presentation, as unexplained increase in transaminases and are diagnosed during an evaluation for other reasons. Others have already developed cirrhosis at diagnosis. Of note, alkaline phosphatase and bilirubin are usually normal.

60% of patients have chronic hepatitis that may mimic viral hepatitis, but without serologic evidence of a viral infection. The disease is strongly associated with anti-smooth muscle autoantibodies. There is currently no conclusive evidence as to any specific cause.

The diagnosis of autoimmune hepatitis is best achieved with a combination of clinical, laboratory, and histological findings after excluding other etiological factors (e.g. viral [such as the Epstein-Barr virus], hereditary, metabolic, cholestatic, and drug-induced liver diseases). The requirement for histological examination necessitates a liver biopsy, typically performed with a needle by the percutaneous route, to provide liver tissue.

Treatment may involve the prescription of immunosuppressive glucocorticoids such as prednisone, with or without azathioprine such as Imuran, and remission can be achieved in up to 60–80% of cases, although many will eventually experience a relapse. Budesonide has been shown to be more effective in inducing remission than prednisone, and result in fewer adverse effects. Those with autoimmune hepatitis who do not respond to glucocorticoids and azathioprine may be given other immunosuppressives like mycophenolate, ciclosporin, tacrolimus, methotrexate, etc. Liver transplantation may be required if patients do not respond to drug therapy or when patients present with fulminant liver failure.

Autoimmune hepatitis is not a benign disease. Despite a good initial response to immunosuppression, recent studies suggest that the life expectancy of patients with autoimmune hepatitis is lower than that of the general population. Additionally, presentation and response to therapy appears to differ according to race. For instance, African Americans appear to present with a more aggressive disease that is associated with worse outcomes. If untreated, the mortality rate for severe autoimmune hepatitis may be as high as 40 percent. 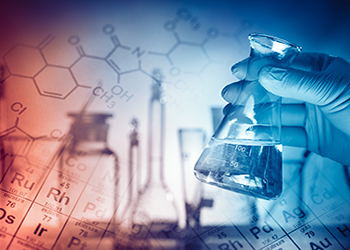 BEHAVIOURAL CHANGES IN AN INDIVIDUAL’S LIFE HOW DOES CANCER START?