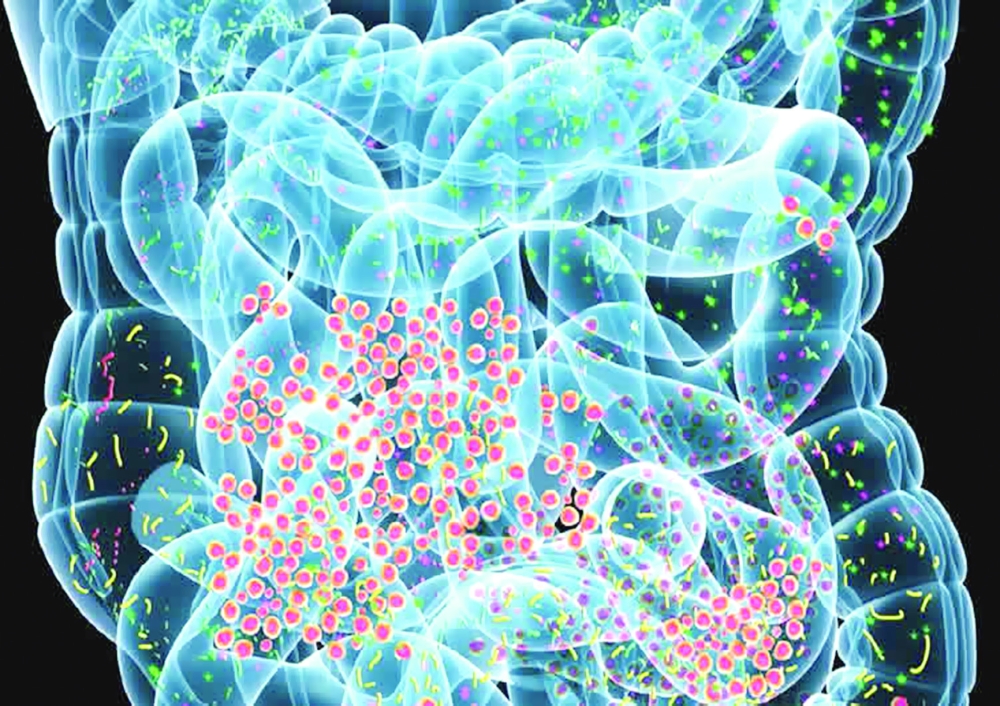 Dysbiosis (also called dysbacteriosis) is a term for a microbial imbalance or maladaptation on or inside the body, such as an impaired microbiota. For example, a part of the human microbiota, such as the skin flora, gut flora, or vaginal flora, can become deranged, with normally dominating species underrepresented and normally outcompeted or contained species increasing to fill the void. Dysbiosis is most commonly reported as a condition in the gastrointestinal tract, particularly during small intestinal bacterial overgrowth.

When this balance is disturbed, these colonies exhibit a decreased ability to check each other's growth, which can then lead to overgrowth of one or more of the disturbed colonies which may further damage some of the other smaller beneficial ones in a vicious cycle. As more beneficial colonies are damaged, making the imbalance more pronounced, more overgrowth issues occur because the damaged colonies are less able to check the growth of the overgrowing ones. If this goes unchecked long enough, a pervasive and chronic imbalance between colonies will set in, which ultimately minimizes the beneficial nature of these colonies as a whole.

Because of the complex interactions in the microbiome, not much data exists on the efficacy of using antibiotics to treat dysbiosis. However, a broad-spectrum antibiotic that has low impact on the intestinal gut microbiome called rifaximin, has been shown to be effective in improving several of the ailments associated with dysbiosis, including irritable bowel syndrome, ulcerative colitis and Crohn's disease.

Journal of Pharmacy Practice and Education, 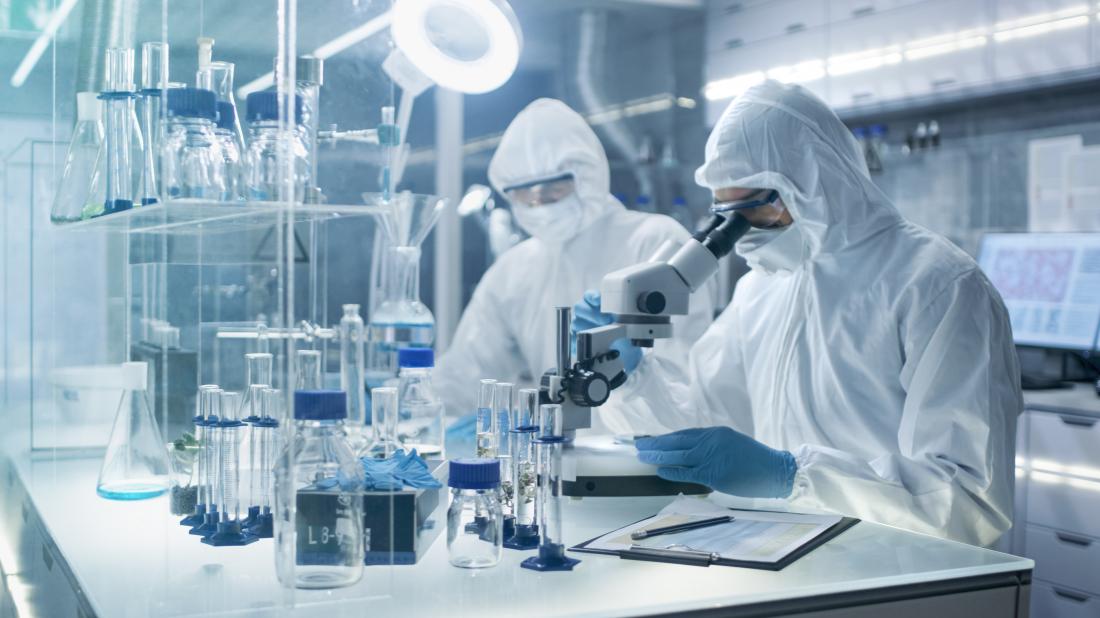 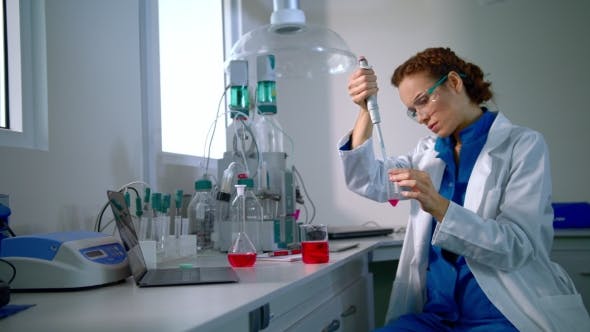 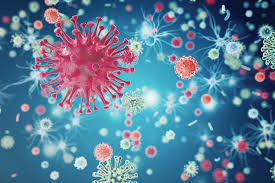 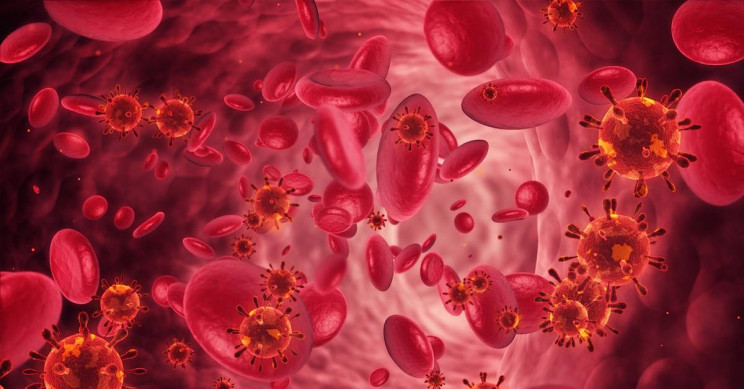 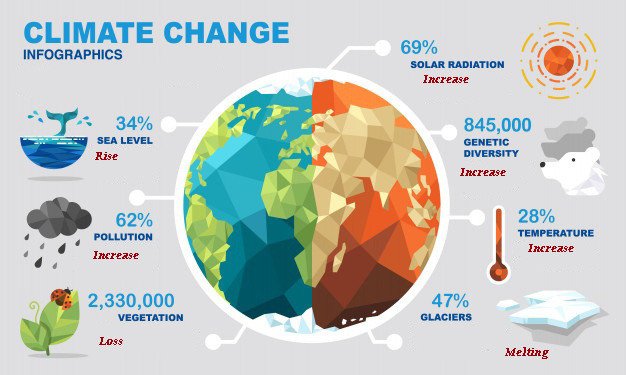 Addressing the threats to Global Health